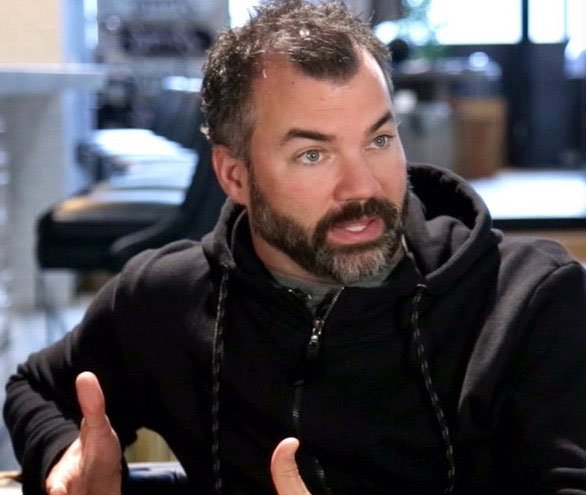 Since 2005, Steve has led the creative and strategic thinking for OneMethod Digital + Design. In the process, he has helped the agency win more than 90 international awards across all disciplines; digital, design and advertising. Previously, Steve spent time as a ‘suit’ at Identica Branding & Design where he helped launch the eHero’ private label brand for Canadian Tire.

In addition, Steve also spent time as a Copywriter at BBDO where his work was featured in both Strategy and Marketing Magazine. Over the past 13+ years, Steve has had the privilege of working with some of North America’s most influential brands including Nokia, Pepsi, Frito Lay, Microsoft, Nestle, MacDonald’s, FedEx, Daimler Chrysler, MasterCard and Disney. Steve is a member of the Seneca College Advertising Advisory Committee and sits as Chair of the Humber College Copywriting Advisory Board. Steve has also sat as judge at the Webby Awards, New York Festivals, and Geminis. He is a sought after speaker at colleges and digital conferences alike, including WordCamp and OpenDialogue.

Steve holds a Bachelor of Commerce degree and prior to that, held a guitar as a touring singer/songwriter. When Steve isn’t creating award-winning work, you can find him still playing music, sketching, and writing bios. 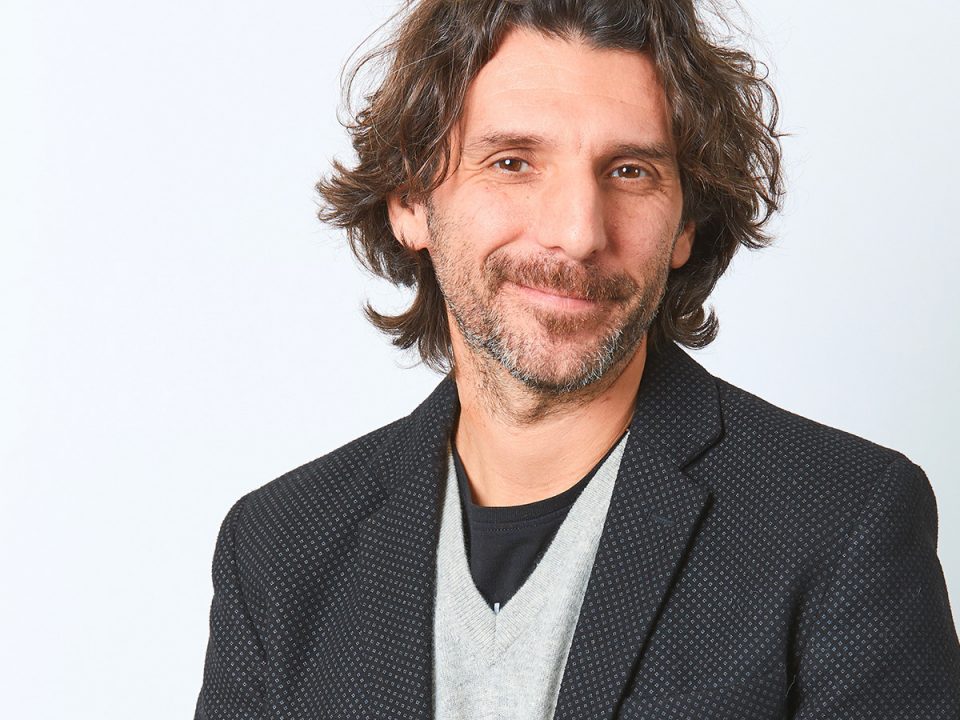